The Malta Pool Association was founded in July 1989.  The idea originated from John Vella who inspired Vincent Degiorgio to set up a pool association to cater for all pool activities on our islands. Together with Joe Barbuto, John and Vincent set the balls rolling and a formation committee was set to guide all members in the preliminary stages. 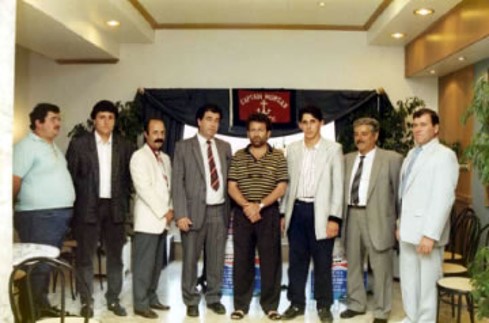 The first executive committee was elected in June 1989 and included Peter Campbell as president, Vincent Degiorgio as secretary, JC Sullivan as treasurer and Silvio Grech, Brian Grech, John Vella and Carmel Cilia as members.  In 1996 the association joined the European Eight Ball Pool Federation and in 1997 was affiliated to the World Eight Ball Pool Federation.  The Malta Pool Association is also recognised by Sportmalta and the Maltese Olympic Committee.

On annual basis the association holds the national team and singles championships together with a number of ranking tournaments, open for different categories, from which participants could qualify in the national teams representing our country in the European and World Championships held every year by their respective international federation. 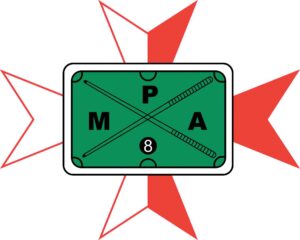