The current Executive Committee was elected at the Annual General Meeting in August 2020 and will be serving the members of the association till July 2023 after which an election will take place.

Charles Peresso was co-opted in the executive committee as a member in August 2019 and held an executive member position till July 2020.  At the AGM 2020 he was elected as Vice President of the association 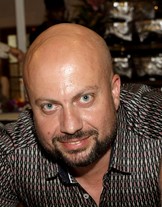 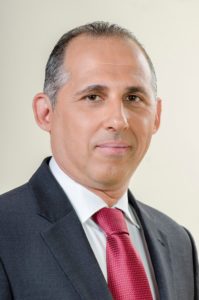 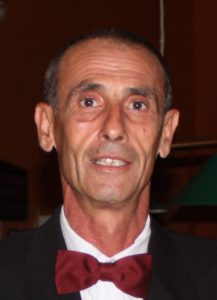 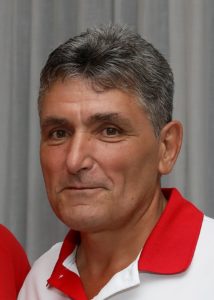 Noel Cassar was elected in August 2020 as an executive member a position which he still carries today. 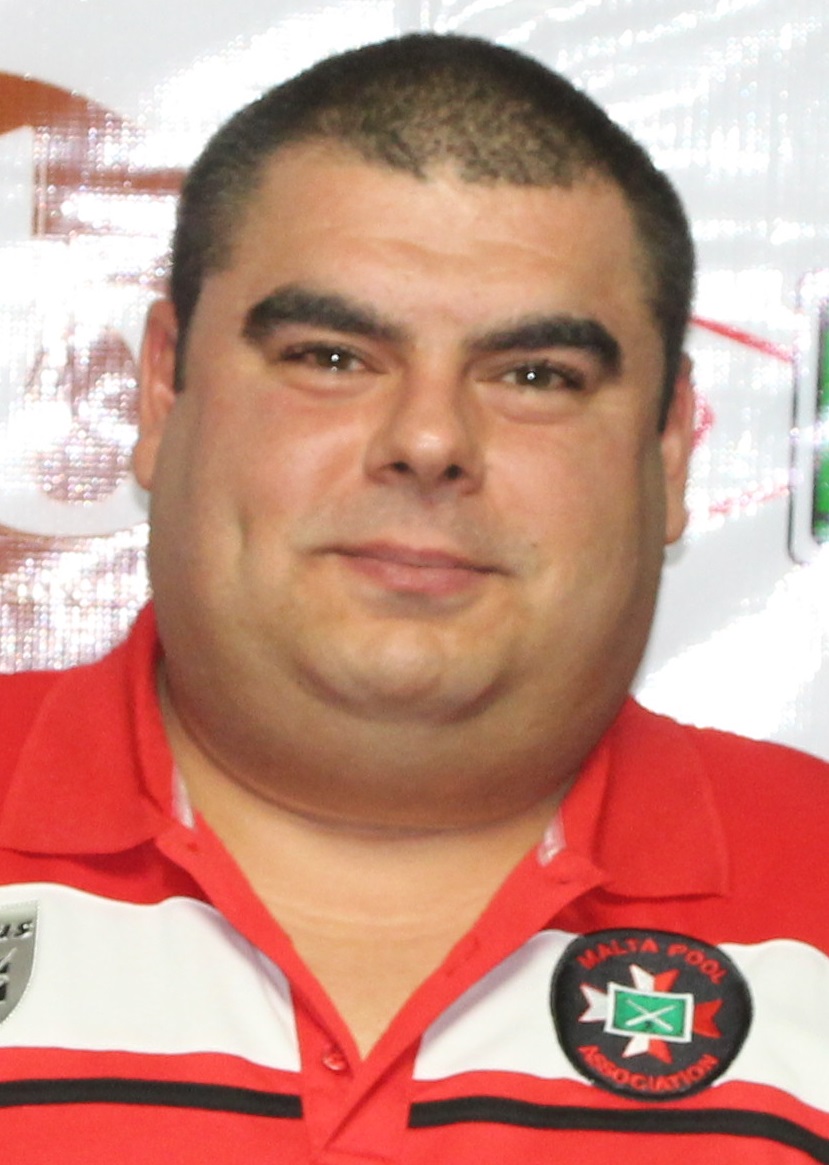 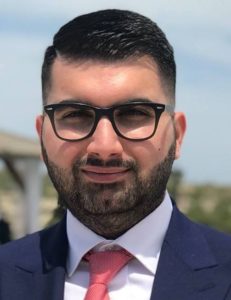 Lothar Mallia was elected in July 2014 as an executive member a position in which he is still active as at to date. 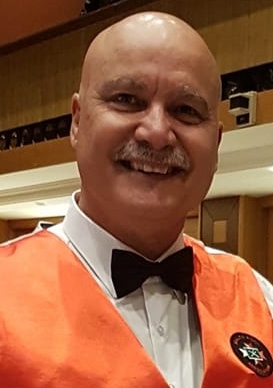