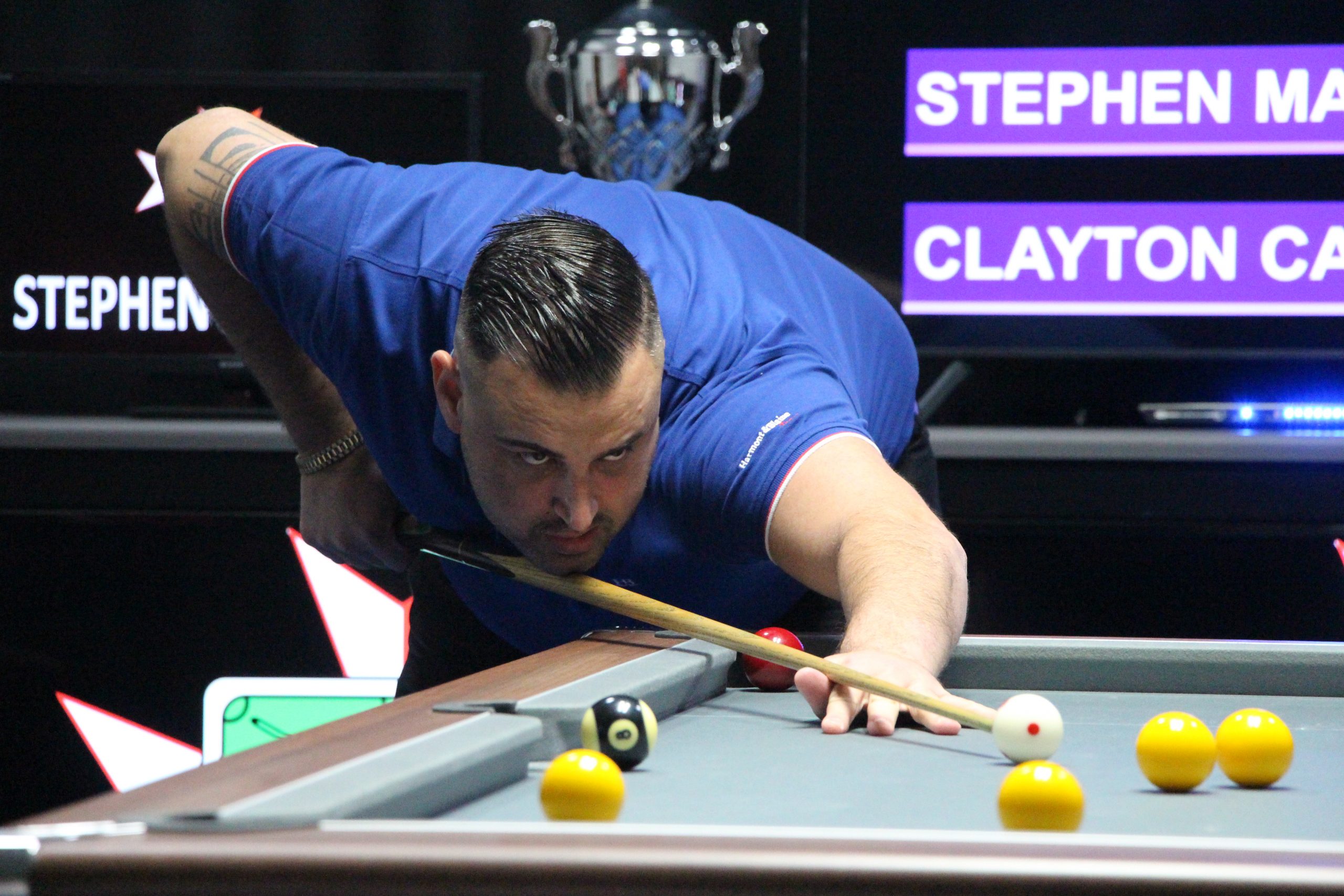 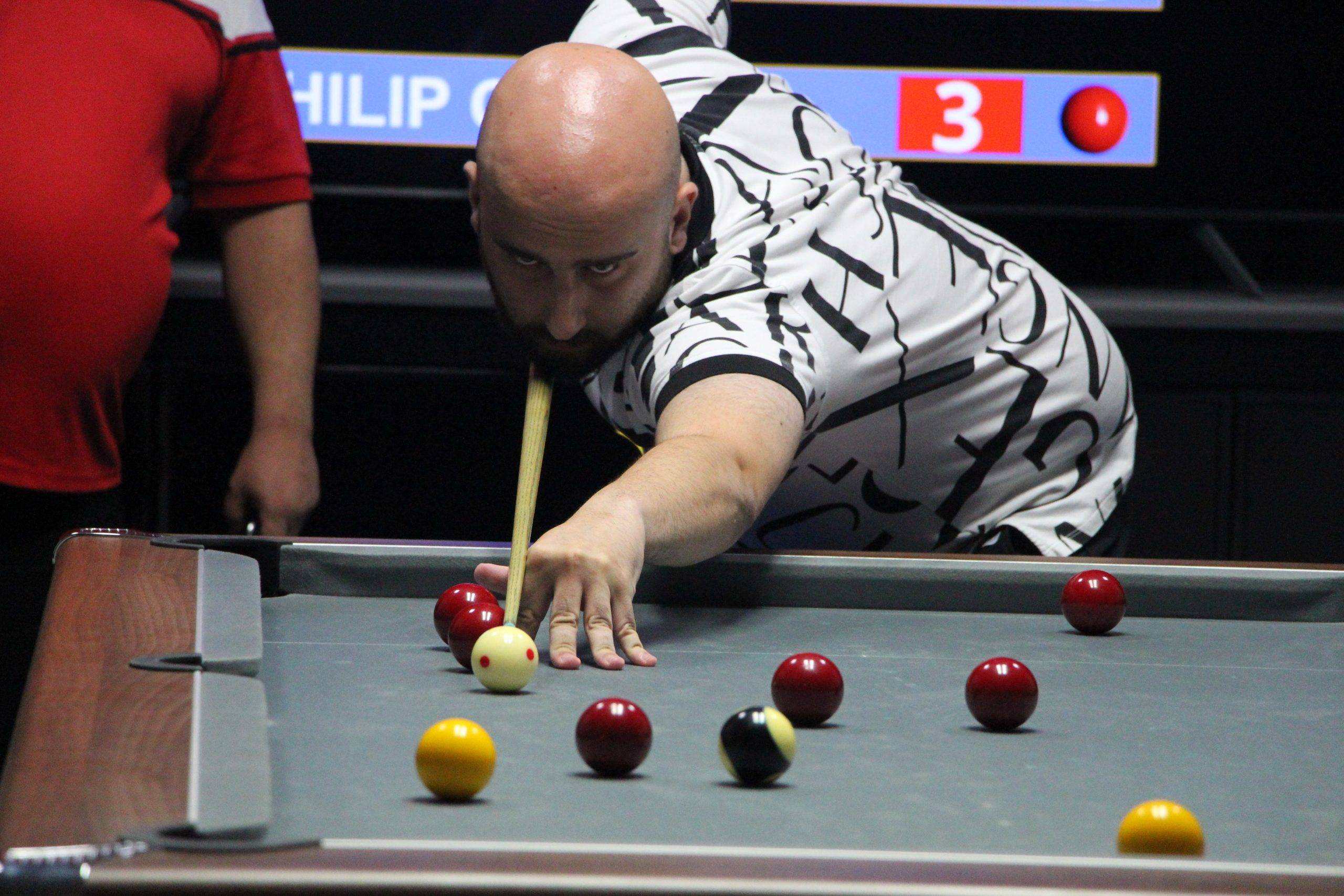 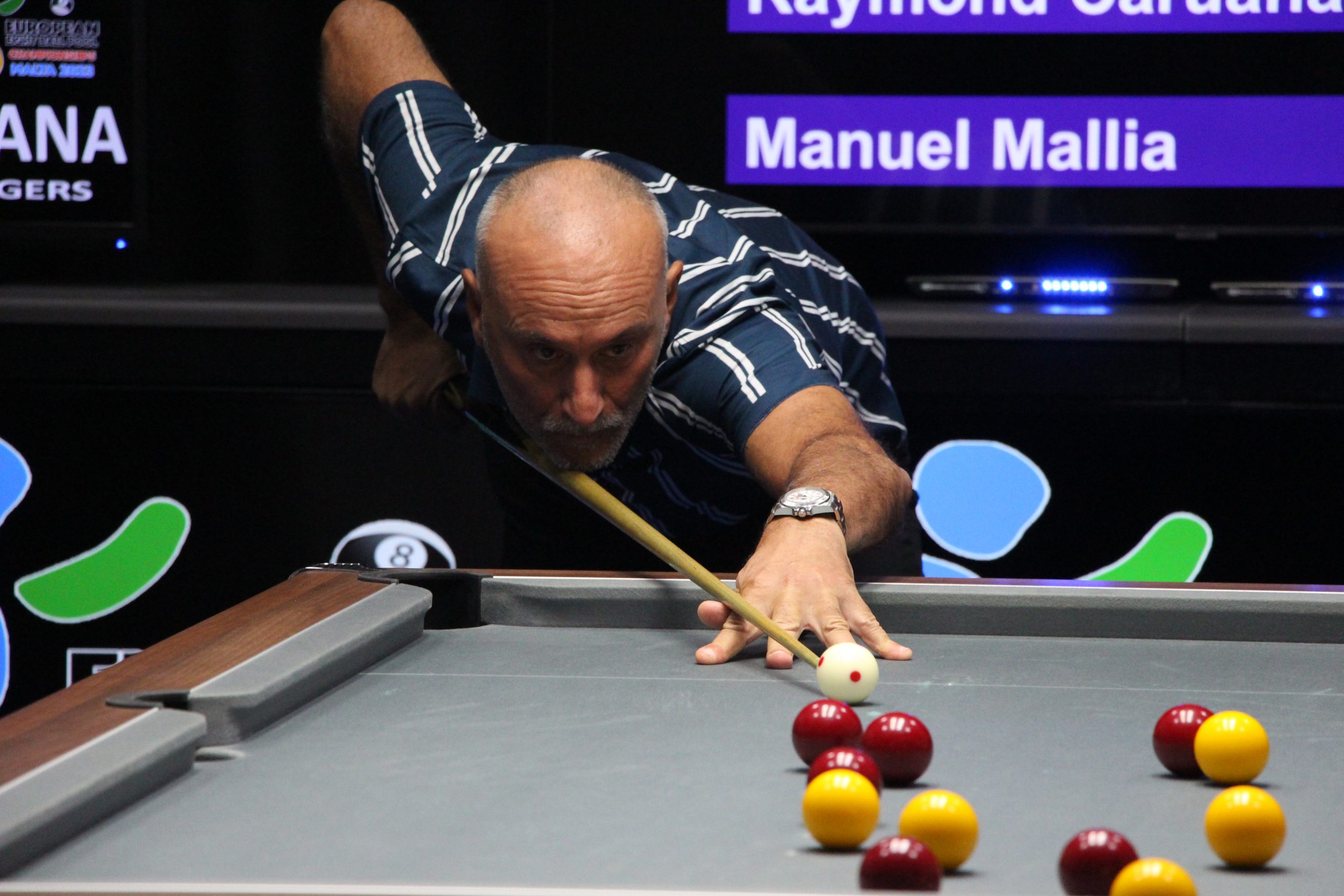 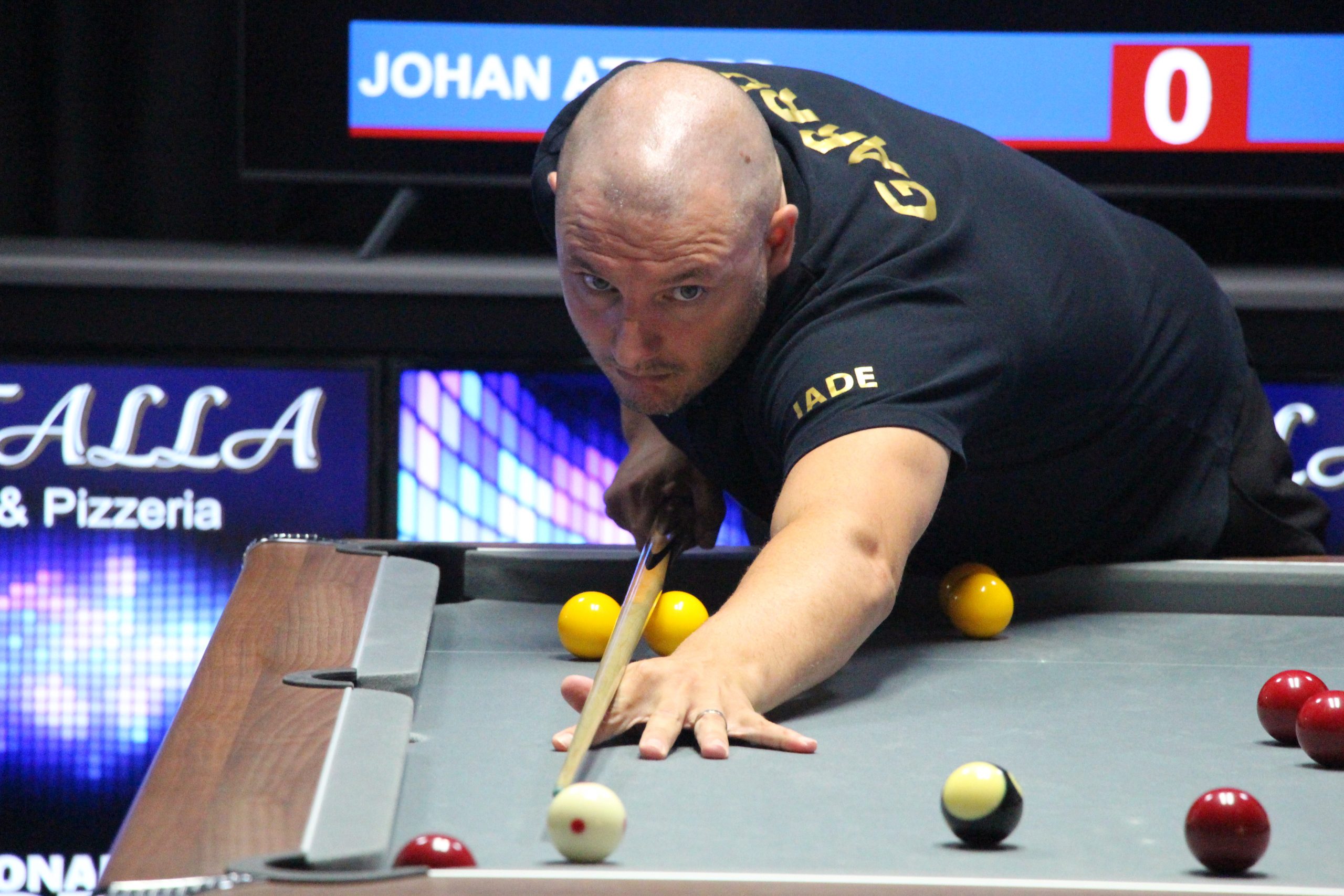 The Malta Pool Association launched its 34th annual calendar for the forthcoming 12 months.  This new season will set its balls rolling on the 25th July with the first Euro Ranking tournament of the season. 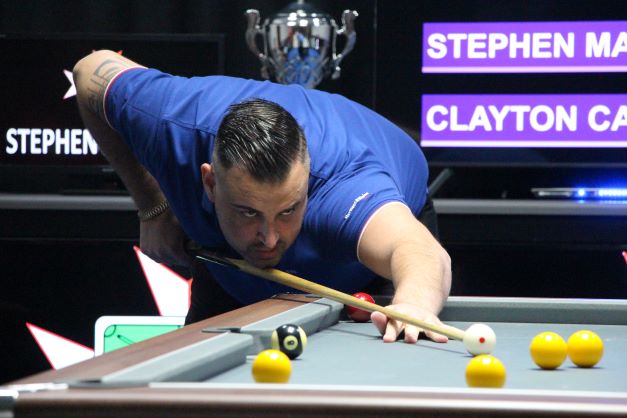 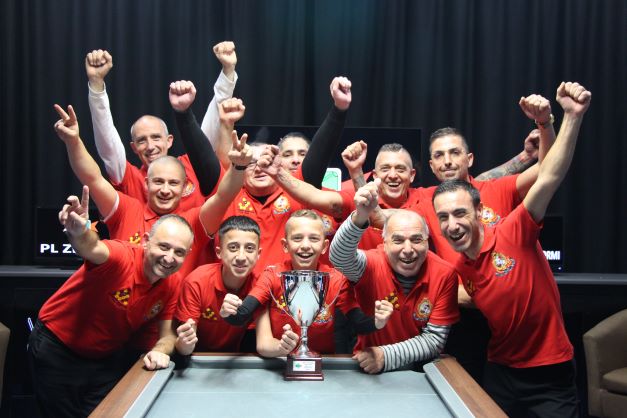 St. Georges Band Club Qormi are the winners of the Team Knockout competition….

Mills conquers the Over 50’s Rank 2 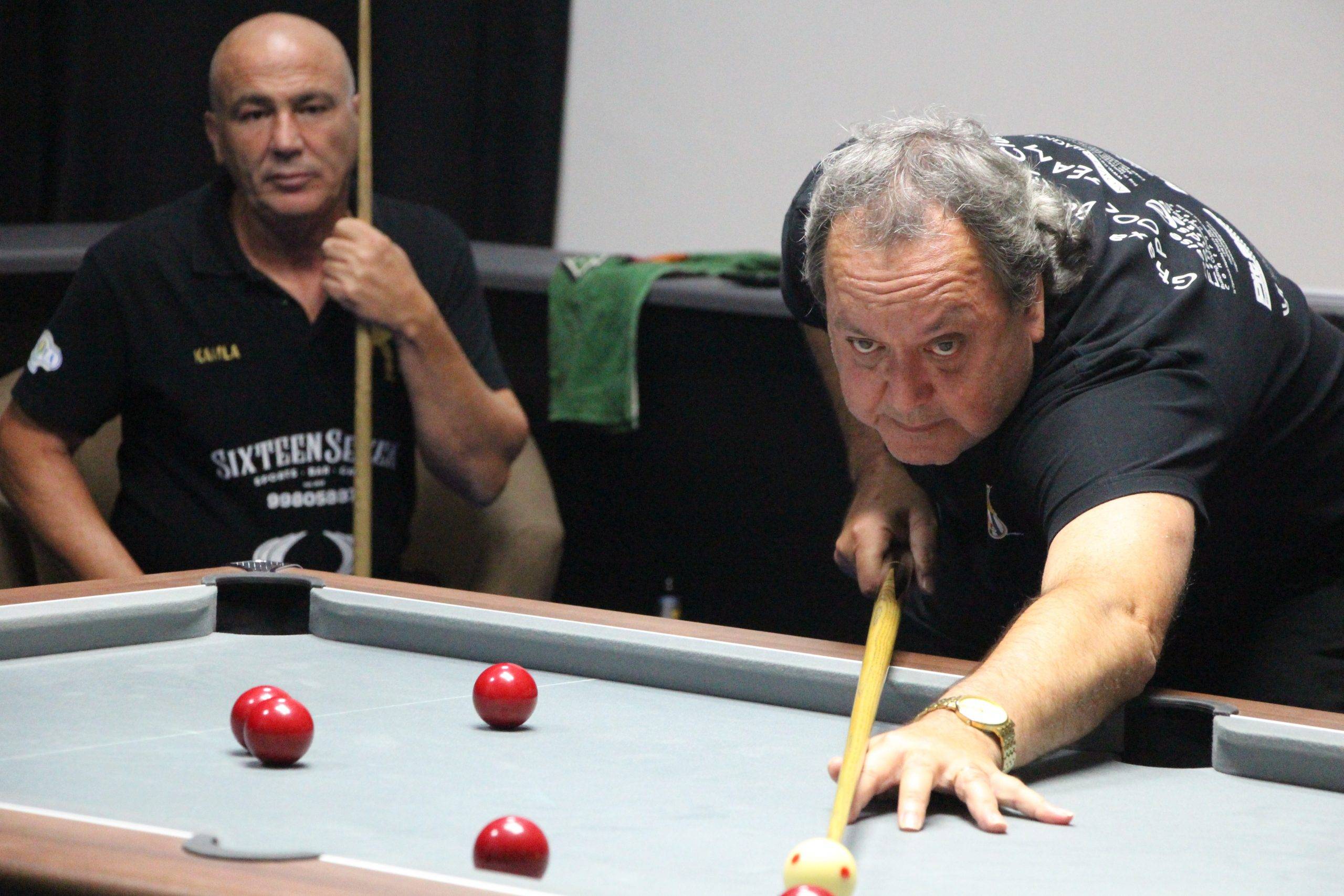 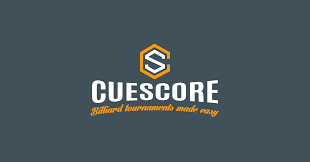 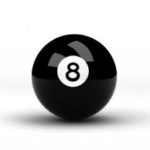