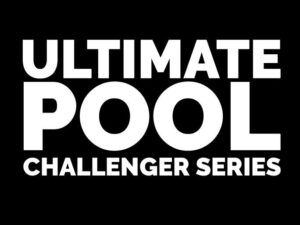 The Malta Pool Association gladly announce the organisation of a new series of events playing the latest International Rules introduced at the Ultimate Pool Professional Series.
The schedule includes four events planned as follows:
Series 1:  22/08/22 to 26/08/22
Series 1 : 12/09/22 to 16/09/22
Series 3:  03/10/22 to 07/10/22
Series 4:  13/12/22 to 16/12/22
Forty eight players will be allowed to participate in these events. The winner of each series (total of four winners) will make it to the final knockout stages out of which the winner wins participation in four of the Ultimate Challenger Series 2023 taking place next year. The prize include flights, accommodation on bed & breakfast basis and entry fees for all the four series of events taking place in England.  The winner can also opt to redeem the price in Euro 1,800 cash prize.
The local series tournaments, being held at St. George’s Band Club Qormi. will be played on a double elimination format hence allowing all participants double opportunity to progress in each event. Entry fee per tournament is Euro 20 or Euro 60 for all the four tournaments.  Losers in round 1 opting for their second entry pay an extra Euro 5.
Entries are being accepted on first come first served basis and subject to receipt of full payment via Revolut or BOV Mobile banking on 79499117. The progress fee of Euro 5 to be paid in cash at the tournament before the commencement of the respective round. No entries will be entertained without the settlement of fees. In case of over subscription preference will be given to players registered with the association and participating in its ranking tournaments.
Players are to register online:   Press Here 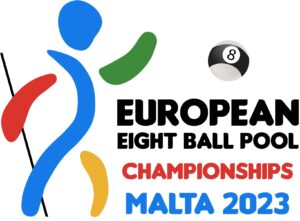