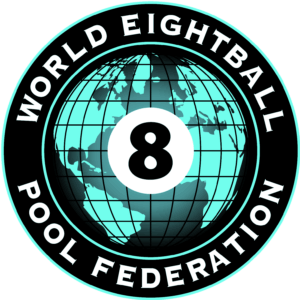 Ireland will be hosting the 2022 European Eight Ball Pool Championships in Killarney between the 19th & 27th October 2022.

The Malta Pool Association will be sending three teams representing Malta in the Mens, Under 25’s and Over 50’s categories. National teams are being selected as follows:

Under 25’s – Winners of the four World Ranking Tournaments

Expenses including flights and transfers, accommodation on bed & breakfast basis, singles entry fees and the presentation dinner will be fully covered by the association.